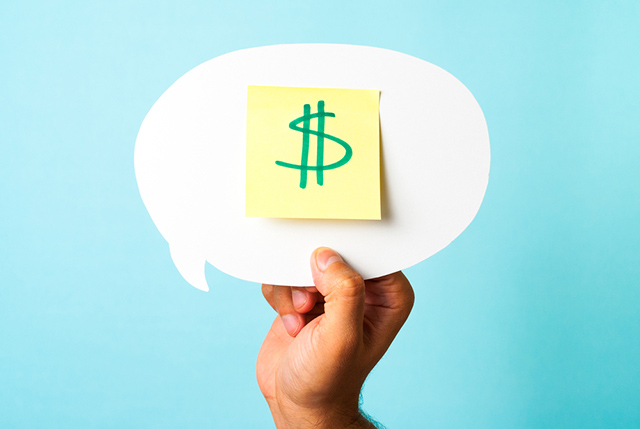 A lengthy conversation on potentially pricy Just Cause eviction proposals dominated the evening and forced budget discussions to be brief at Tuesday’s City Council meeting. Pressure to approve the budget looms with the deadline coming June 30.

Four options on Just Cause evictions were laid out in detail during the three-and-a-half hour conversation. The most popular among the public and city councilmembers is a combination of Just Cause evictions, rent control, and a series educational programs for the public that in total could cost upwards of $2.6 million.

The proposed 2015-16 budget is the first in last four years to not carry a deficit, and there is little room for new projects from the city. It is unclear how the city would allocate money for this costly new program. The Council made no decisions on the issue, but it consumed a majority of the night’s discussion.

As a result City Council barely broke the surface of the budget. Only 40 minutes were left to discuss the lengthy budget, which is set for approval during next week’s meeting.

This meeting was the Council’s primary opportunity for discussion of the complicated budget with city staff. The turn of events drew criticism from one councilmember, as it didn’t allow for substantive analysis of an already late budget.

“I’m deeply upset by the fact that we are just talking about the budget now,” said Councilmember Vinay Pimplé at the close of the three and a half hour discussion on rent control.

“By state law we are supposed see the first presentation of the budget in the first week of May. It was submitted June 16th and we were told that, within two weeks, we have to approve it. How on earth are we going to make substantive changes in that period?”

City staff presented a balanced budget for the first time in four years at the Council’s meeting last week.

As previously reported, another controversy centers around the use of Measure U funds to close a potential $9 million budget shortfall.  The half-cent sales tax was presented to voters as a means to repair roads and support other city services. This move put the city in good financial standing, but it has drawn criticism from many Richmond residents and councilmembers.

“This is a problem,” said Councilmember Nat Bates during Tuesday’s meeting. “We made a promise to voters, and the first year we have funds coming in we have nothing [allocated to repair roads].”

Both Pimpléand Bates made inquiries about the city’s ability to set aside 50 percent of Measure U funds to repair roads. City staff did not have an answer, but they are set to return with one during the final discussion of the budget next week

The only other budget issue brought up during the brief discussion was a request by Councilmember Gayle McLaughlin that $25,000 be taken from reserves to fund various festivals around the city.