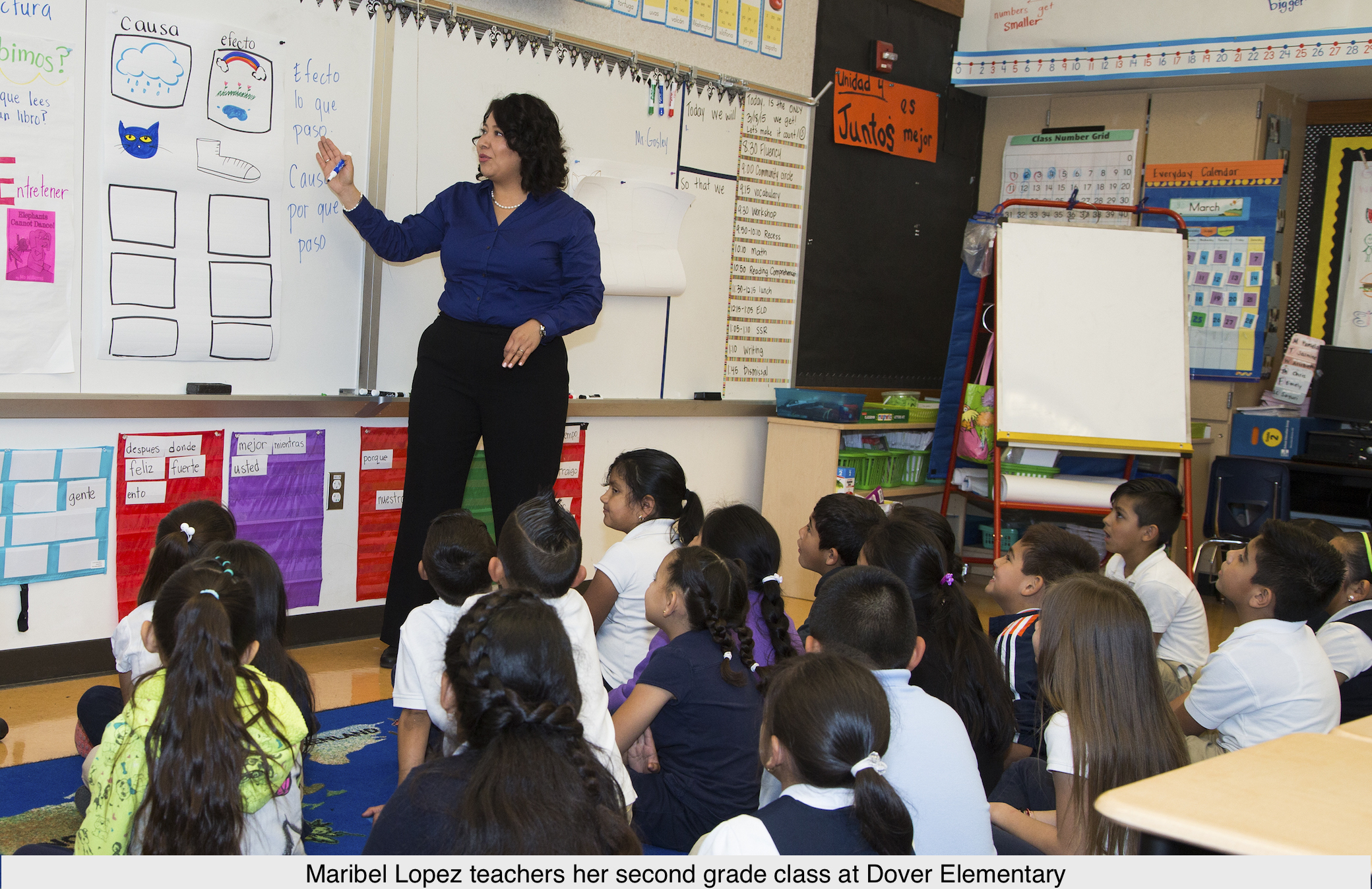 An unlikely alliance formed one night in late 2009. Cory Booker, the then-Democratic mayor of Newark, New Jersey, was driving around the city’s roughest neighborhoods with the state’s Republican governor, Chris Christie. They were surveying the streets and schools of the city —their new battleground.

The two crossed political boundaries for one purpose: reforming Newark’s struggling public school system. At the time, Newark public schools were among the worst performing in the nation. The two agreed that something needed to be done, and they both saw charter schools as the solution.

“We have to grab this system by the roots and yank it out and start over,” Christie said at the time.

The ensuing campaign cost over a billion dollars, drew in mega investors like Facebook founder Mark Zuckerberg, sparked turmoil in the city’s poorest communities, and resulted in the ouster of the school district’s superintendent. The two men didn’t have an overarching plan for how they were going to reform the system, but they were going to do something.

To those involved in the political battles surrounding the influx of charter schools in the West Contra Costa Unified School District (WCCUSD), this is a familiar story.

The issues associated with the influx of charter schools in WCCUSD mirror those plaguing districts around the country: underperforming schools, inadequate resources, and a growing number of charter schools further draining a strained budget as they offer an alternative form of education.

Part one of Radio Free Richmond’s feature on charters dove into the troubles facing WCCUSD, and why charters make an appealing alternative for many parents. Part two explored the networks behind charter schools, and how the expansion of these schools affects the district’s finances. This third and final piece aims to provide a national context for these issues. 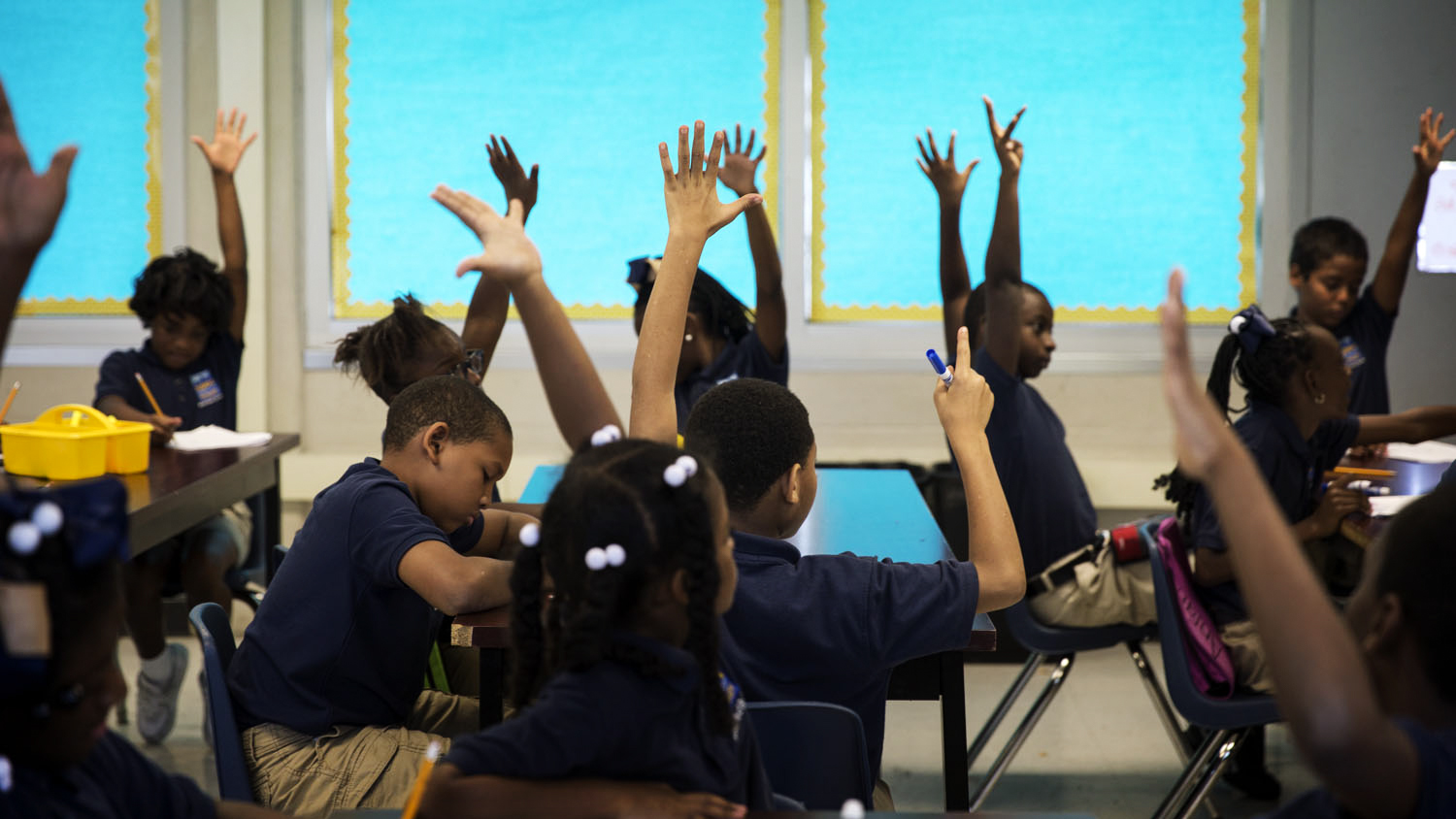 What’s happening in Richmond and WCCUSD is the ripple effect of a national frustration with the country’s struggling education system. For many parents, charter schools seem to provide a viable solution to these issues. On a larger scale, however, their results are inconsistent, and their fiscal impact has the potential to destabilize districts.

The first charter schools sprung up just over 20 years ago, but the past six years have seen an unprecedented boom in these schools throughout the United States. The Race to the Top program, a $4.3 billion dollar initiative from President Obama and the US Department of Education approved in 2009, encouraged states to approve charter programs and to rate teachers based on performance rather than seniority.

At the time, President Obama said that the effort was necessary because “status quo is morally inexcusable, it’s economically indefensible, and all of us are going to have to roll up our sleeves to change it.”

Since the 2006-2007 school year, there has been a 47 percent increase in charters throughout the country. California leads the nation in charter schools. There are currently over 1,100 charters in the state and almost 10 percent of students now attend these publicly funded, privately operated schools. Still, charters only represent about 6 percent of the nation’s schools.

The push for these schools at a national level comes as student performance in the U.S. is stagnating compared to other developed countries. Results from the 2012 Program for International Student Assessment, a leading international organization on student performance, showed that U.S. students ranked 17th out of the 34 countries surveyed. U.S. schools ranked 26th out of 34 in math, 21st in science, and 17th in reading.

It is in this context that charters have gained a foothold in Newark, West County, and across the country.

The parallels between the Newark experiment and the current events in WCCUSD are uncanny. Both school districts are living in the legacies of difficult pasts. In Newark in 1995, rampant mismanagement and chronically underperforming schools led the state to take over control of the district. Similarly, in 1990, fiscal mismanagement of WCCUSD resulted in the district’s near bankruptcy. It took the District nearly 20 years to recover.

In Newark, support from wealthy backers was fundamental to Christie and Booker’s plan. In this case, it was Mark Zuckerberg and a group of Silicon Valley investors who provided nearly half a billion dollars by the time all was said and done. The three —Zuckerberg, Booker, and Christie —announced their plan on “The Oprah Winfrey Show,”in September 2010.  This was the first time that Newark residents, who would be directly impacted by the program, had heard about such an endeavor.

The trend of outsiders coming into poor, underperforming districts is common among charter advocates throughout the country. Depending on which side you’re on, these investors are either missionaries helping ailing communities or colonialists looking to impose their own vision on susceptible communities.

The people of Newark affected by this plan took the view of the colonized. Nine months after the “Oprah”announcement, a local paper reported that the confidential reform plan would involve closing or consolidating 11 district schools. Over 600 parents and teachers’union activists rallied at a school board meeting the night the story was released.

“We not having no wealthy white people coming in here destroying our kids!”one mother shouted at the meeting. The crowd chanted “Where’s Christie!” and“Where’s Mayor Hollywood!”referring to Booker’s celebrity status.

Parents in West County also share concerns of the outsider coming into their district.

Bobbie Ohs Dowling is an active parent in WCCUSD and has two children in District schools. “I’m not blanketly opposed to charters,” she states. “The success of their message is dependent on coming into a district and portraying all of its schools as failing. It’s a Kabuki theater.”

Behind the network charter schools that have infiltrated the district, Dowling explains, are powerful and wealthy interests.  She is referring to people like Susan and Steve Chamberlin who have put tens of thousands of dollars behind West County charters and Netflix CEO Reed Hastings who has been an outspoken advocate of the California Charter School Association (CCSA).

However, politics aside, many parents see charter schools as the best choice for their kids.

“We weighed all of our options,”explains Virginia Duplessis, whose child attends Summit K2, a charter school in El Cerrito. “We looked into what worked best for our family, we heard about what did and didn’t work for other families. We felt very lucky to have a lot of information going into our decision.”

Duplessis worked in West County schools for a number of years and, she explains, “I had really seen firsthand what those environments were like.”Duplessis sent her daughter to a private school for kindergarten and then transitioned to a charter middle school. Summit K2 is close to their home, and it kept her daughter in the ecosystem of alternative schools.

As her daughter wraps up the first year at Summit, the project-based learning and inclusive environment that she’s seen at the new charter school thrills Duplessis. But the jury is still out on whether charter schools always offer an education significantly better than what’s offered at district schools. 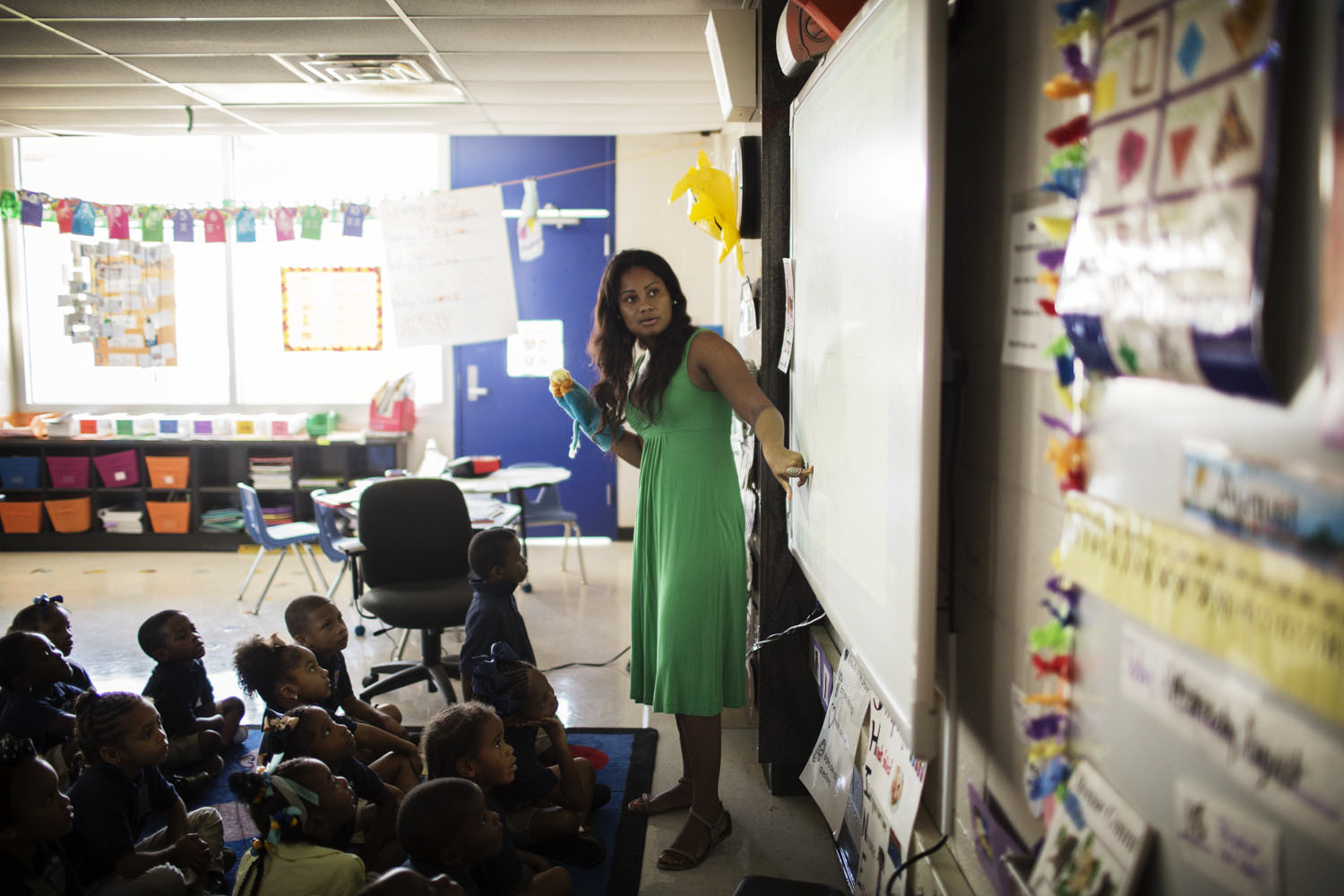 A 2013 study on charter growth from the Center for Research on Education Outcomes (CREDO) at Stanford University showed that academic success of charter schools across the county varies widely.

The study states, “CMOs [Charter Management Organizations, such as Summit, which have more than three schools in their network] on average are not dramatically better than non-CMO schools in terms of their contributions to student learning.”

While charters as a whole may not prove to be significantly different than public schools, the differences can be more dramatic in urban environments.

A 2010 study from the Institute of Education Sciences discovered that  “charter middle schools in large urban areas had significant positive impacts on math achievement compared to negative impacts in other locales.”However, this insight isn’t exactly apples to apples. When the study controlled for demographics and income levels, this difference proved to be less significant.

At the same time, some of the charters in West County have proved more successful than their district counterparts. One example is Leadership Public School, where 88 percent of the school’s sophomores scored “Basic” or better in Algebra, compared to 12 percent of sophomores at nearby Richmond High School.

That brings us back to Newark and the experiment to transform their public education system. The story is long —it spans years, millions of dollars in consultants, and a handful of angry school board meetings packed with parents and advocates both for and against charters —and it’s still going.

In 2013, issues of district funding, representative distribution of students at charters, and the creation of a sustainable system became a critical concern. The new, no holds barred superintendent Cami Anderson had to come up with a plan. By this time, both Booker and Christie had moved on. Booker was elected to the US Senate and Christie was putting out the fires of “Bridgegate.”

Anderson’s plan is called One Newark, and it represents something that isn’t happening in the WCCUSD. The plan essentially blurs the line between charter schools and district schools. Instead of assigning students to a particular school, families choose among 55 district schools and 16 charter schools. An algorithm would ensure that students with the lowest incomes and the highest needs would be given preference. There was a large reshuffling of schools, teachers, and students.

Rather than having one traditional public district and a parallel charter district, One Newark worked to connect the two.

No such overarching plan exists in WCCUSD, and signs point to further division between the charter and district camps. The contrast between underfunded district schools and a burgeoning charter ecosystem in West County has begun to take center stage as the District works to make long-range financial plans and as the United Teachers of Richmond begins salary negotiations.

One ray of light came with the announcement of California Governor Jerry Brown’s revised budget, which will allocate more funding for public schools. This may yet ease tensions on WCCUSD’s budget, but it’s unclear how and when the district will feel any effects. Until the District receives more funding or works out an overarching plan with its charter schools, it’s likely that charter and district schools will continue to operate in their separate and unequal systems.

Previously:
"The Rise of Charters and the Erosion of Public School Funding"
"Fight for the Future: Charter Schools and the Battle Over West County Education"