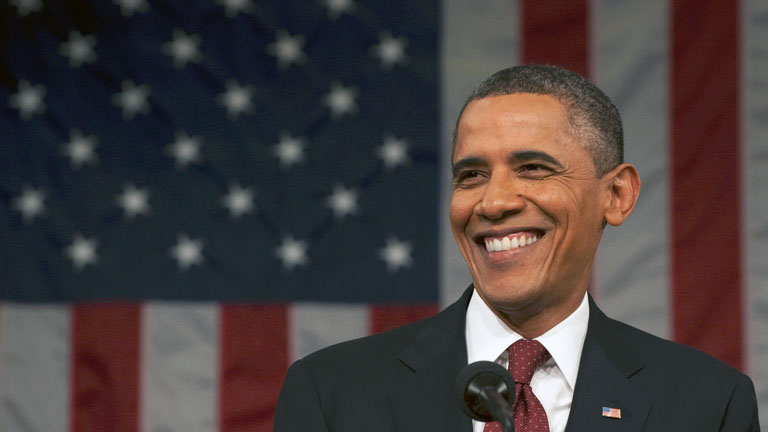 Even President Obama has dealt with fallout from the recent Richmond resolution banning space weapons, which was proposed partly to appease conspiracy theorists who believe government patented technologies are purposefully causing citizens mental and physical harm.

Inspired by Richmond’s action, a concerned Colorado man sent the president a lengthy letter (posted below) seeking to stop the use of covert space weaponry, including a “kill switch” he says is “capable of causing spontaneous heart failure or stroke.”

The letter to President Obama has added to the criticism of the Richmond resolution, which was proposed by Councilmember Jovanka Beckles and which passed with support from her fellow Richmond Progressive Alliance (RPA) members on council. Vice Mayor Jael Myrick, who is not an RPA member but voted in favor of the resolution as an anti-war initiative, later expressed regret over the decision, saying it embarrassed the city and negatively impacted the mentally ill and their loved ones, who say it recklessly validated the delusions.

Also, Richmond police Chief Chris Magnus says his department has been overwhelmed by calls from people around the world who believe they’re being targeted, as they now believe the city is a sanctuary for such individuals.

The Colorado man who sent the letter to President Obama also sent a thank you email to Mayor Tom Butt saying Richmond is “ahead of the curve,” but added the matter requires federal involvement.

“We’re not reporting Martian sightings,” the man wrote.  “We’re saying a satellite can track and monitor us, and connect with our brains.”

The negative reactions have not brought Beckles, who works as a mental health specialist for the county, down to Earth. In a testy letter to Mayor Butt that was re-posted on Radio Free Richmond, the RPA member says she’s had it up to here with space case criticism. She feels she’s being “targeted” by the mayor, who opposed the resolution for the simple reason that the issue of space weaponry is above the heads of city officials.

“The basic concept—that we want space to be weapon free—I believe is something that most of Richmond supports,” Beckles said.

But in the letter, the councilmember did not acknowledge the negative impacts her resolution has had on the mentally ill. She did, however, agree the city’s police department should not be preoccupied by phone calls from around the world.

“I have communicated myself with the Police Chief and we agree that our PD should not be taking time to respond to numerous communications on this issue,” Beckles said. 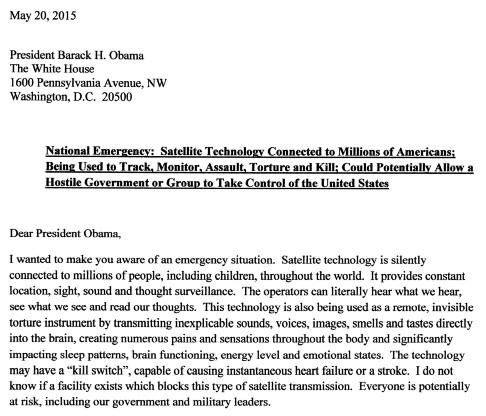 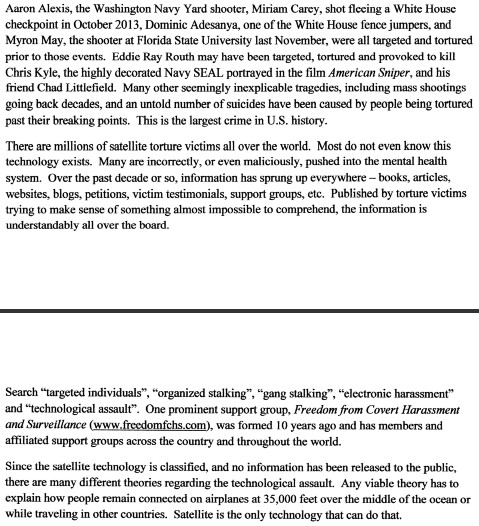 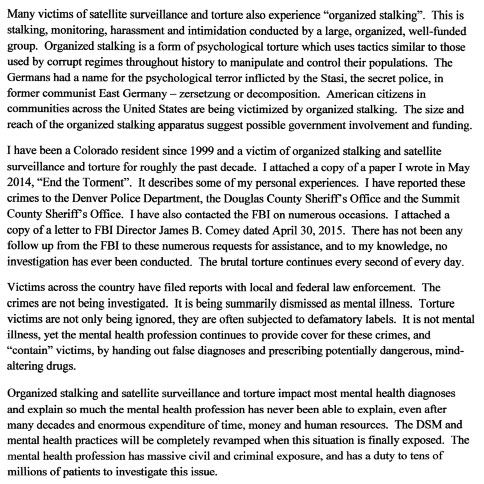 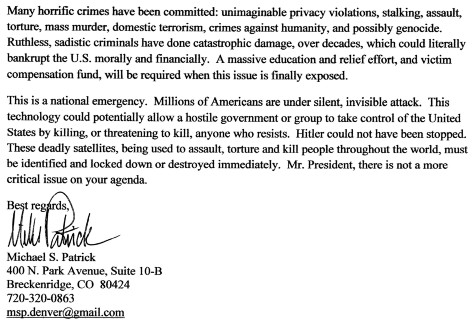