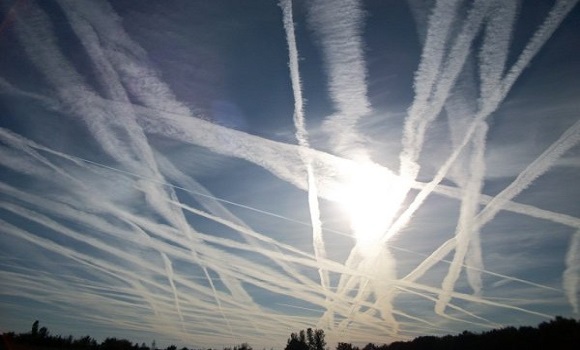 Disagreement and controversy appear to be dividing the Richmond Progressive Alliance (RPA) after the City Council passed a resolution to support a proposed federal Space Preservation Act.  The act bans the use of space-based weapons, which conspiracy theorists believe are used in secret by the government to target individuals with mind-control technology.

During the May 19 City Council meeting, RPA Councilmember Jovanka Beckles introduced the resolution “in solidarity with Richmond residents who claim to be under assault by space-based weapons.”

These Richmond residents identify themselves as “targeted individuals”and claim they are victims of organized stalking and attacks from space-based weapons in an attempt to control their minds. They believe it causes them physical and mental harm.

Scientists and officials have repeatedly confirmed that no space-based weapons are being used on residents.  In response to the spread of these conspiracy theories, the U.S. Environmental Protection Agency (EPA), Federal Aviation Administration (FAA), National Aeronautics and Space Administration (NASA) and the National Oceanic and Atmospheric Administration (NOAA) released a joint statement in 2000 clearly stating that “contrails” – or “chemtrails” as conspiracy theorists call them – do not contain any chemical or biological weapons. 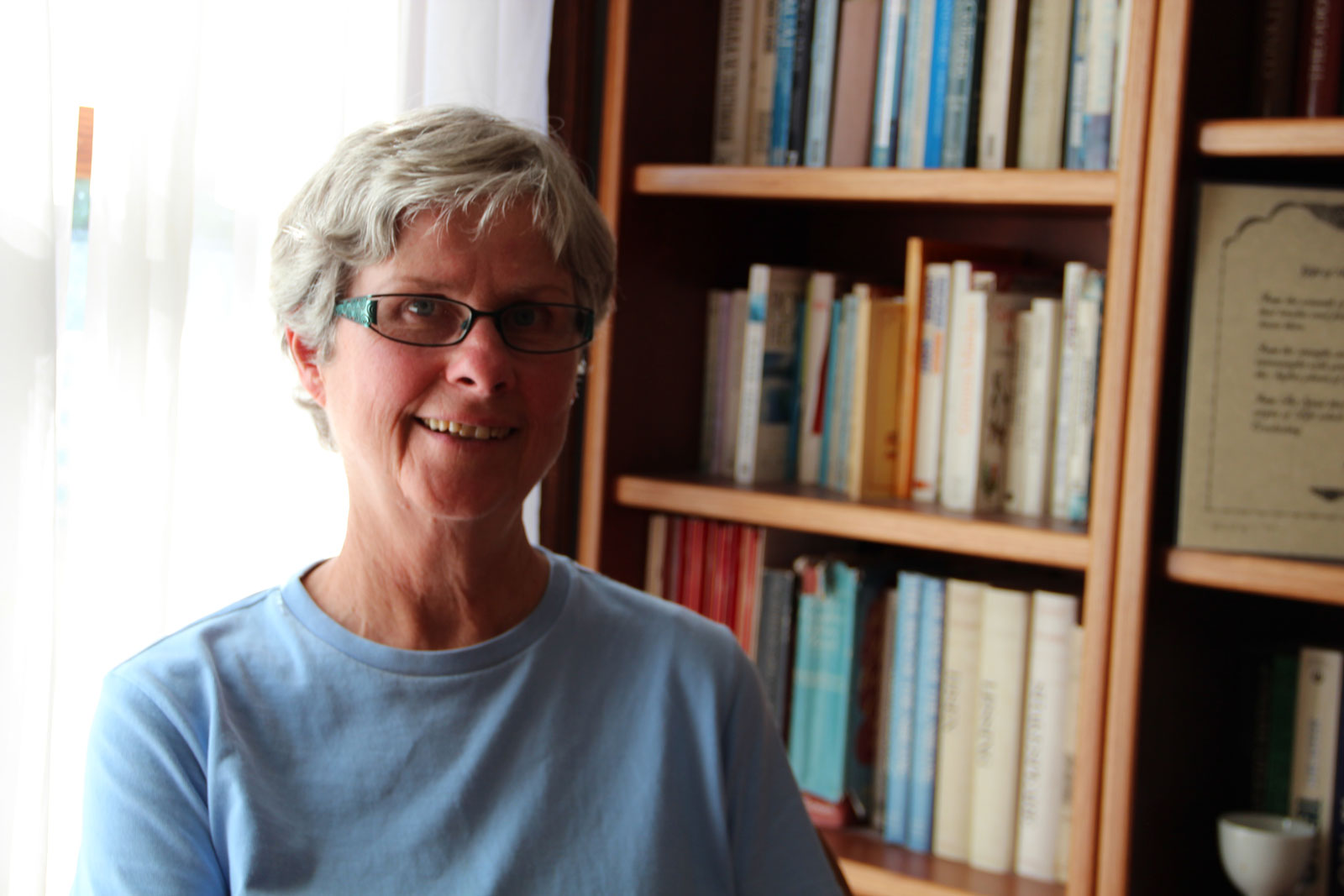 During public comment, RPA member and former RPA-endorsed City Council candidate Marilyn Langlois strongly supported the resolution. At the time she explained “you have to be aware that there are a lot of exotic weapons research programs going on, some of them covert, some of them not covert.”

At the meeting, Council members were divided on the issue, claiming a lack of scientific evidence of these attacks. The resolution eventually passed with a 5-2* vote, with all Councilmembers voting in favor of the measure except Mayor Butt and Councilmember Pimplé who voted against it.  The approval of the item has drawn criticism from media commentators and even Mayor Tom Butt. 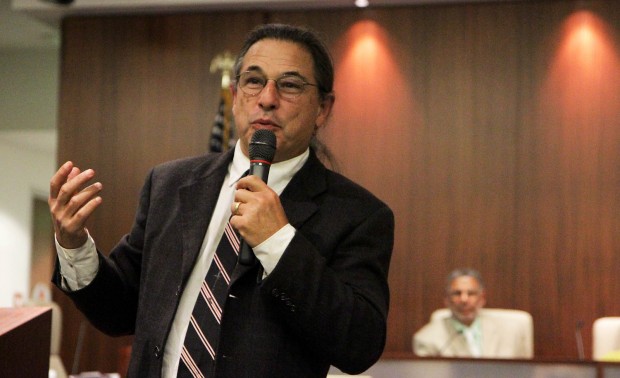 Dr. Ritterman did not respond to a request for comment.

Langlois did not respond to Ritterman’s comment, but she said over email, “I'm not very knowledgeable about any of this, and would suggest [talking] to Richmond resident[s]…who believe they are being affected by some sort of high tech energy weapons.”

Councilmember Beckles pushed for support of the resolution. “Whether you believe it or not, I think [this resolution] sends out a message that we sympathize with you, we support you, and the very least we can do it pass this resolution,”she explained.

Another speaker, a retired legal investigator, said that no efforts have stopped the pain that she deals with on a daily basis. “My legs are swollen from the electromagnetic frequencies hitting me,”she said. “You can’t see this horrific electric current hitting you; it is invisible, like a remote control.

The City Council chamber was packed that night with self-identified targeted individuals from as far away as Michigan who came to support this resolution. The Targeted Individual community is made of tens of thousands of people from across the country.

No targeted individuals were available for comment, but in the nearly two weeks since this resolution was passed the Richmond Police Department has been overwhelmed by calls from Targeted Individuals across the country looking for help from the city.

Richmond resident Emmett Zediker was astounded by the entire turn of events. “It’s such a waste of my tax dollars to see these fools propose things like this, when they should be proposing more money to fix potholes —things that really need to get done,”said Zediker. “What’s next? Condoms on cellphones?”

[Update 6/2/15: A previous version of this article stated that Mayor Butt and Councilmember Pimplé abstained from the vote. In fact, both voted against the resolution. RFR apologizes for the mistake.]