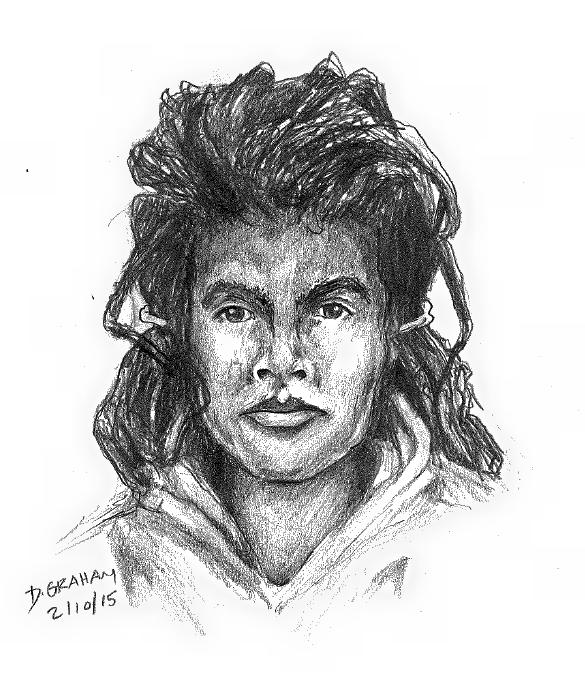 A suspect has been arrested in connection to the recent home invasions in the North & East neighborhood but it’s unknown if the District Attorney will charge him for those crimes until DNA analysis is complete.

Richmond police officers encountered the suspect on a bicycle around 4:00AM February 12 in the 600 block of 26th Street who then fled to the 600 block of 29th Street where he was arrested under an outstanding warrant and incurred additional charges. Although RPD believes this is the same armed suspect who broke into two homes in the North & East neighborhood and allegedly held a gun to the head of teenage girl, Captain Sappal warned residents in an email that DNA verification is necessary to press charges in relation to the crimes. “I'm pretty sure this is the guy, but in this business you can never be absolutely certain without DNA or a positive ID - both of which are still being explored.”

The suspect wore gloves and a mask during the break-ins, which makes identifying the suspect challenging.

“Detectives are still working with victims and witnesses to see where that leads,” said Captain Sappal. “At this point he will not be charged as no victims or witnesses can identify him.  We are waiting on DNA analysis and since the suspect is on probation he will be in custody for the next month and a half.  We put a rush on DNA work and will see where it leads.”

Should the suspect be released early RPD will issue an alert to the community. This story will be updated as more information becomes available.

Previously: "Police advise for caution after home invasions in North and East neighborhood”