THE WCCUSD’s FISCAL MESS ~ HOW WE GOT THERE 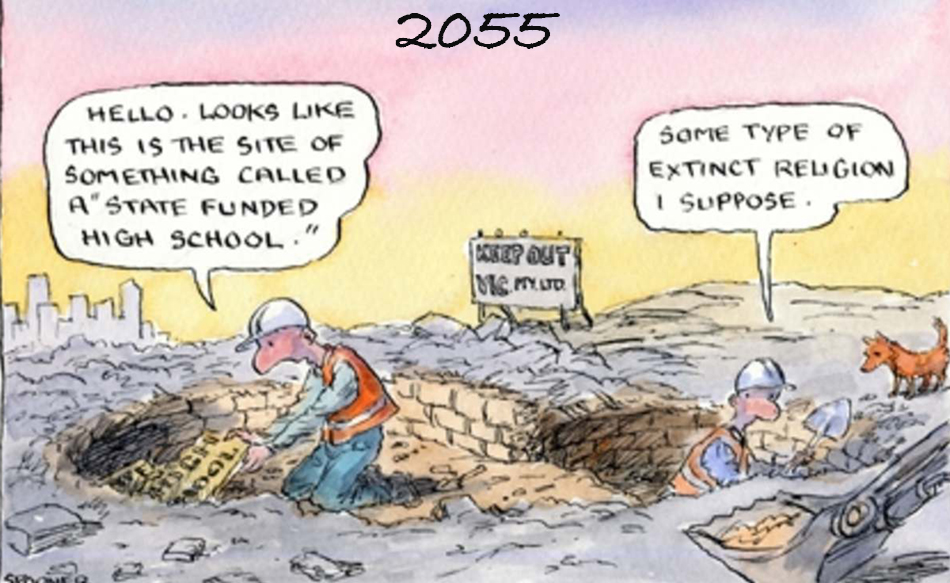 At the West Contra Costa Unified School District’s Board of Education meeting on Wednesday, July 29th, (starting at 6:30 PM), Item F.2 allows the Board to discuss and possibly vote on placing a parcel tax on the November ballot.  To learn more about this, please review Will The People Support Another School District Tax? on Radio Free Richmond.

Dr. Wold tries to explain how school funding is set up and why the District needs the voters to approve another parcel tax.

School Districts in California are reliant upon the State for funding. In recent decades that funding was based upon the revenue limit which was a formula that was derived from the Serrano v. Priest cases (1971, 1976 and 1977). Unfortunately, that formula locked school districts in based on the configuration of their tax base and population demographics from that period. With the passing of Proposition 13, the burden of funding schools shifted from the local communities to the State.

Since the State maintained the old formula for base revenue, large gaps were created between what each district received per pupil in comparison to other school districts. Under that formula, as demographics and the population of the district served changed, the funding did not and, with the relative slowing of assessed property values due to Proposition 13, the percentage of revenue provided by the State continued to increase compared to that of Property Taxes - to well over 60 percent in many cases.

A small group of high wealth districts remained in what is called basic aid and fully covered (plus more) the minimum required funding for schools by the State as established by Proposition 98.

Proposition 98 was passed by the voters in 1998 to ensure adequate funding for Education since California had dropped from the top 10% of States for K-12 education funding before Proposition 13 to the bottom 5%. While Proposition 98 set as the minimum, the State ever since has treated it as the MAXIMUM and multiple times has not even provided the minimum amount creating a deficit factor.

In 2007, Education funding in California hit a high water mark, and then the mortgage crisis hit as part of the great recession and the bottom dropped out. If not for the multiple flexible spending direct to schools bailouts from the Federal government in 2009-10 (called ARRAand State Fiscal and Stabilization Fund (SFFA)), most districts would have gone bankrupt. Even with that support, most school districts had to lay off employees, increase class size, reduce services, undertake salary rollbacks and institute furlough days.

The Local Control Funding Formula began in 2013-14 and promised to return the spending authority for school districts back to the 2007 level when fully implemented. It also moved to equalize funding by creating the same base grant for all students by grade span and then added funding based upon need through supplemental and concentration grant funds for the unduplicated count of students who are socioeconomically disadvantaged, English language learners and foster youth.

LCFF started well with investments in Education allowing districts to start restoring programs. The challenge was that each year expenditures increase for school districts just to maintain the status quo. For a district like WCCUSD when the costs for step and column, increased cost of Special Education (a Federal mandate that is funded less than 20 cents per dollar required of service), health and welfare benefits, insurance, increasing costs of goods and services and retirement benefits the total for status quo is between $8-$10 million or almost 3% of the budget for WCCUSD. This is before adding any new programs or any compensation increases.

With LCFF the promise to return to 2007 spending authority never happened even when it reached full funding in 2019-20 because the State changed the rules on retirement and more than doubled, and will soon triple, the costs that districts have to pay each year for STRS (State Teachers Retirement System ) and PERS (Public Employees Retirement System). Since the change in rates WCCUSD is required to pay over $35 million more which is over 2/3rds of the total LCFF growth in that period.

More than ever is being spent on education…

Through this all, politicians in Sacramento sold the political line that more than ever was being spent on education even though in a spending power basis school districts fell farther and farther behind each year. This was not entirely visible because the State provided one-time grants each year which masked the structural deficits that were inherent when a district’s expenses increase each year by 4-5% to stay status quo and revenue only increases by 2-3%.

Because compensation increases are required to maintain quality staff, especially with the high cost of living in the Bay Area, the disparities between revenue and expense became greater and when LCFF funding slowed as it hit the “2007 target,” which was not adjusted as it should have been when STRS/PERS costs were added, many districts started to have to make budget cuts—as WCCUSD did.

In January 2020, Governor Newsome announced a “great” budget for Education that would provide a 2.3% Cost of Living Increase. Not explained was that every district really needed at least 4% just to reach the status quo. For WCCUSD, this “great” budget meant another $18 million in cuts would be needed for 2021-2022. This was AFTER the district just made almost $30 million in real cuts including: increasing class size, layoffs of teachers, counselors, management, and classified personnel, significant reductions to non-salary expenses, and teachers taking a furlough day and losing stipends. These were significant and painful reductions. To do another $18 million would be catastrophic.

Fast forward to June 2020, with the pandemic showing no slowing, and the picture is much worse for Education. The adopted State budget was “flat” with a 0% COLA. The Federal Government did provide one-time funds but these are not flexible like in 2009-10 and are supposed to be used for NEW expenses. The State, however, politically counted this Federal money as backfilling what the State did NOT provide. So, we have a situation where we have to pay our rent, but the money can only be used to rent a new car that we can use for one year. At the end of the year not only will the rent have not been paid, but the new car will be taken away too. What this means is districts have to make more cuts, spend funds on things that are not sustainable, and use all available reserves. 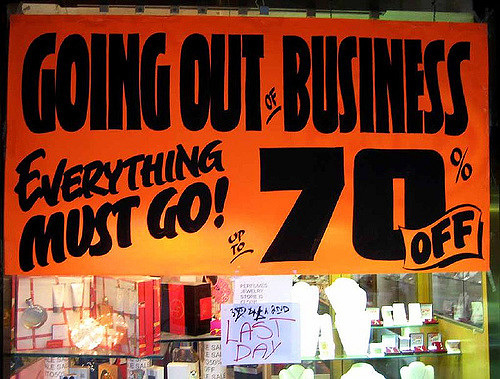 In addition to not providing adequate funding for education ongoing the State reverted to another old budget trick called a deferral. Simply explained, the State will require school districts to put in their budget the revenue for the months of February, March, April, May, and June of 2021 but not receive any actual payment for those 5 months. Districts will still have to pay their employees and vendors during this time but without any actual funds and will have to borrow cash. The State saves $10 billion in doing this, while school districts end up paying interest to borrow money while the State saves.

The big problem with this deferral solution comes in 2021-2022 when the State must pay back all $10 billion PLUS pay school districts fully for that year. What this means is that by July 1, 2021 the State needs to find $20 billion more than they will spend this year on Education just for the status quo. Once again, the only hope for K-12 education in California will be if the Federal government provides a flexible relief program as it did with ARRA.

WCCUSD developed a plan in September of 2019 to address the structural deficit that was caused by all of the factors listed above and has executed that plan. The district recognizes that there is a need for transparency and trust-building with the public and our internal stakeholders from years of past practices. Under the leadership of Superintendent Duffy this past year a concerted effort was made to build that trust. It is easy to be skeptical and believe that people and organizations can't change, but our leadership and the board have indeed proven that it can be done as demonstrated by the adopted cuts of almost $30 million for this year. It is further proven by the actions of our employee unions who have worked collaboratively with the district and maintained a positive working relationship even when opposed to the cuts because they did trust the budget data being presented was factual and based upon realistic assumptions.

California used to be among the top states in the nation in the funding of K-12 education. This was when that funding was directly supported by the local communities before Proposition 13. Today, the only way a school district can obtain additional funding is through ballot initiatives because the State has proven over the last 42 years that it will only do, at best, the bare minimum. The next couple of years are going to be rough sailing in California and it is likely that K-12 education, and WCCUSD in particular, will feel the full force of this with draconian budget reductions that will significantly reduce services for our students and community, likely create even higher class sizes, more layoffs and additional reductions to employee compensation. While the spectre of additional taxes is challenging to discuss and implement it is clear that WCCUSD must ASK the voters for their consideration of a parcel tax based upon the FACT that the State will NOT be stepping up to support K-12 education.

When the local communities directly funded education pre-Proposition 13, California education was at the top of the nation. We need BOTH the Schools and Communities First and a local parcel measure to pass in November to provide enough revenue to not drop all the way down to the absolute bottom. The timing, during the pandemic, may not feel right, but if things were to wait until the 2022 election it is very possible it will be too late. Too often politics have gotten in the way of great progress and this is a time where the true power to educate our students will rest with our community.

Is this in the WCCUSD's future: