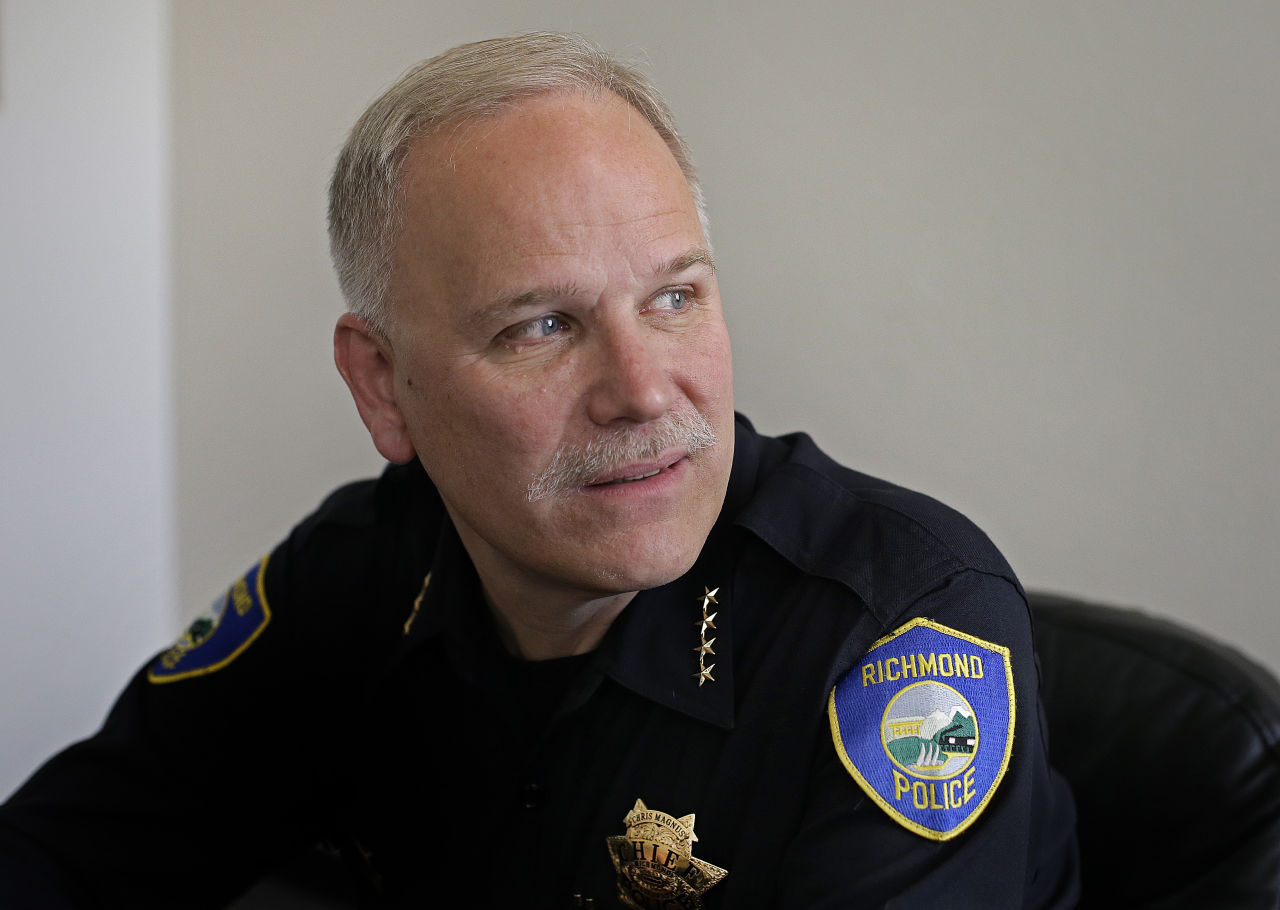 Magnus was part of a nation-wide search to replace the outgoing Tucson Chief of Police, who is retiring at the end of the year. The Richmond Chief was one of two finalists until this weekend when the other candidate, Dallas Deputy Chief Malik Aziz, removed his name for consideration, according to the Dallas Daily News.

Tucson City Council will vote on Magnus’ appointment during their meeting on Tuesday.

Magnus has been Chief of the Richmond Police Department since 2006, and he is widely credited for improving community-police relations and reducing the city’s homicide rate to its lowest number in decades.